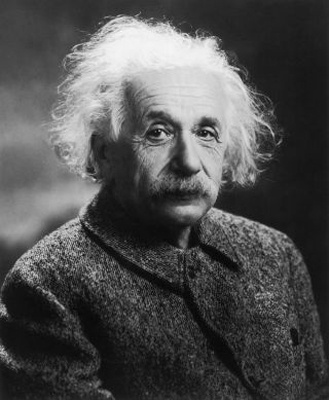 Einstein forgot the destination when he got on the train.

Today is the birthday of Albert Einstein, the most influential scientist in human history. He was born on March 14, 189 in Germany. One of the two pillars of modern physics is his theory of relativity. This Nobel laureate scientist was very forgetful. But even if he forgets, it must be admitted that his ‘head’ is not comparable. For this reason, research on Einstein’s brain has not diminished, it is still going on. However, on Einstein’s birthday, find out about some of the most interesting events in his life …

1.
The German physicist Albert Einstein was once going somewhere by train. As per the rules, the ticket checker came and asked for the ticket. Einstein can no longer find tickets. The ticket checker recognized Einstein and said, ‘Professor, you don’t have to look anymore. I know you must have bought a ticket. ‘

Einstein was busy and said, ‘No, we have to find the ticket! If I don’t get it, I won’t know where I’m going! ‘

2.
The English had a bitter feud with the French during World War II. There was a similar feud with the Germans. Hitler’s reign in Germany at that time. Einstein fled to the United States because of the Nazis’ anti-Semitism. His theory of relativity has already caused a stir around the world.

3.
Then World War II ended. The atomic bombs dropped on Hiroshima and Nagasaki have devastated humanity. The German physicist Albert Einstein also mourned. Although thousands, the bomb was made on the basis of his own invented formula. But with this formula he discovered, there was a huge uproar in the western world. Many people are recognizing the best scientist of all time in the world. At this time, when he went to visit a friend’s house, he looked at Einstein in surprise and the friend’s little child started crying. Einstein then put his hand on the boy’s head and said, “In the last few years you have been the only person who has known me well and been able to describe me correctly.”

4.
One day a colleague of Einstein asked for his telephone number. Einstein came up with a telephone directory for a while. Then he sat down and started looking for a number.

The colleague said, I want your number.

Colleagues are very surprised, you do not even remember your telephone number!

Einstein said, he needs – or what? Why do you memorize what you find in the book?

He is the Real Mankind 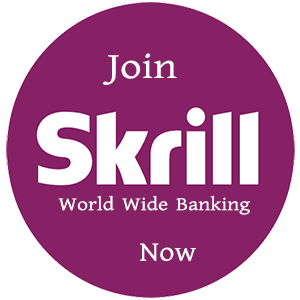